Whilst it is seen to be a relatively new design, the Z-bearings design has actually been around since some of the very first mass produced turbochargers.

Cummins ST50 and Schwitzer 3LD both used the side of the journal bearing and the shaft and wheel hub as a thrust face. Garrett’s ‘Z-bearing’ first arrived with the Smart Car GT12 and the Ford GT1544Z turbo back in the late 90’s / early 2000 models. However, the current Z-bearing designs which are arriving in today’s aftermarket are very different from the older 3LD design.

The design of the Z-bearing is popular on the smaller turbos because it simplifies the assembly by incorporating the thrust bearing faces onto the ends of the journal bearing. The design means that there are fewer parts, and hence less room for accumulated tolerance and balancing errors. The detail of the oil ramping on the thrust face also includes some complex geometry rather than the standard linear ramping found on standard thrust bearings.

There are many different designs in the various GT##Z turbos. For the design process, Melett has carried out a full analysis of all the variations of the bearing and thrust designs in the latest aftermarket arrivals, including thrust diameters and material. After this analysis, we have simplified the number of variations down to four different styles, as follows:

Important Installation Information:
Orientation – As the bearings incorporate thrust ramping on their end faces, it makes them directional. This means that the bearings MUST be installed in the correct orientation or the ramping will be reversed, which will result in very early failure of the bearing system. All of the bearings have an identification groove to one side. The bearing should always be assembled with the groove to the Compressor side.

Retaining Screw – It is important that the journal bearing doesn’t rotate or vibrate during operation. The action of the oil load on the thrust face ramping increases the bearings rotational loads. This radial load is resisted by the anti-rotation pin, as such, the fit of the anti-rotation pin into the journal bearing hole is held to very tight tolerances. Any ‘play’ in the fit would quickly lead to wear and result in subsequent failure of the turbo.

To ensure a quality repair, it is advised that this anti-rotation pin is always replaced when reconditioning the turbo. Melett repair kits include the retaining pin as standard. Please ensure that all your build procedures for these new turbo designs are updated and all build staff are properly trained. Avoiding warranties doesn’t just help your business profitability, it also helps customers build confidence in the entire repair industry. 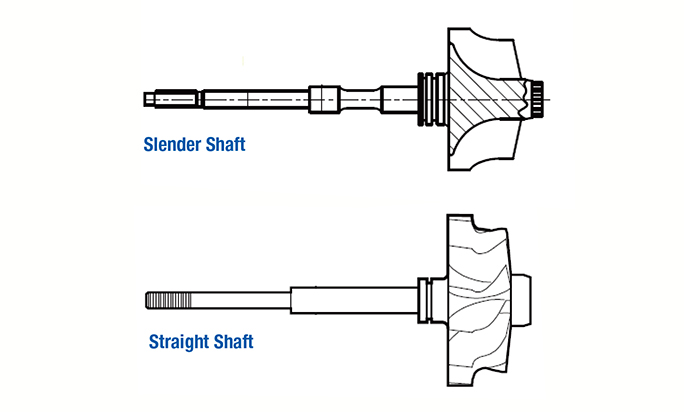 Difference between straight and slender Shaft and Wheel 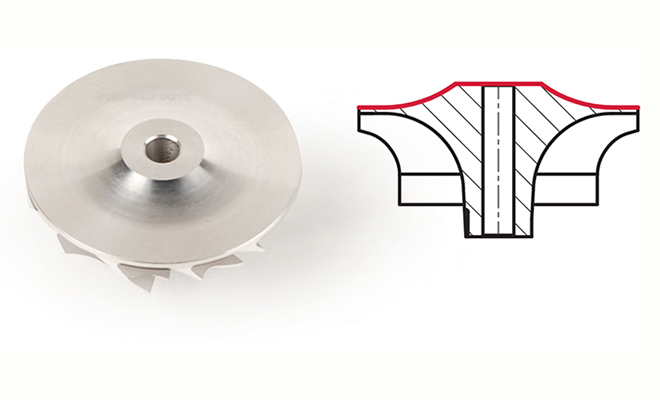 What are the Compressor Wheel variations? 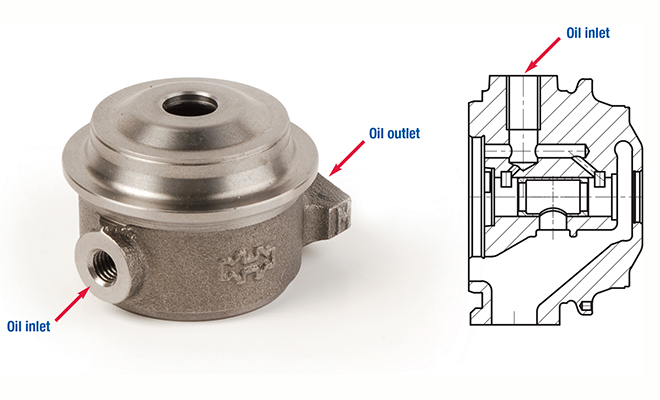 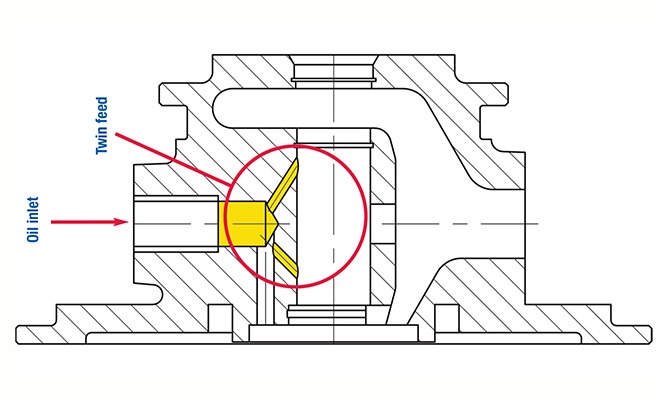 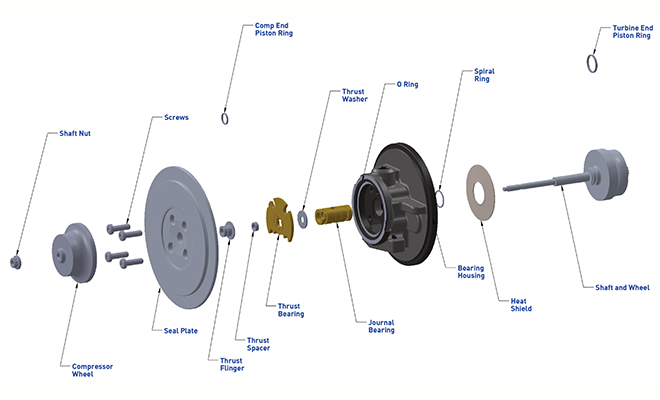 Components in a GT15 or KP35 Core Assembly / CHRA 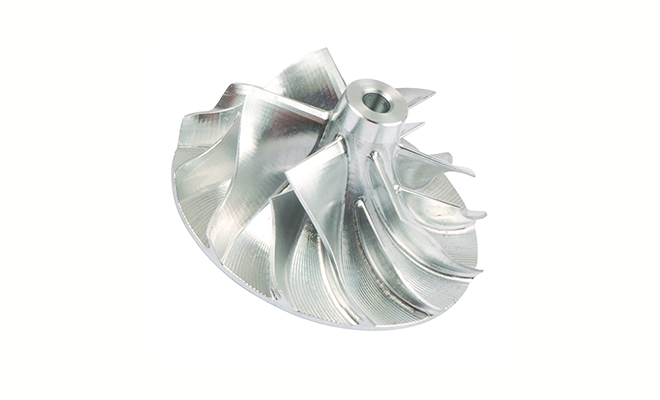 Melett will be closed for the Easter Holiday from 5pm on Thursday 9th April until 8am on Tuesday 14th April.

We would recommend that any large economy orders that you would like to be despatched on or before Thursday 9th April, are received to us by no later than Monday 6th April.

Any orders that are not picked or despatched on Thursday 9th April will resume preparation when we return on Tuesday 14th April.

Melett will continue business as usual after the bank holiday period.

If you would like any more information or guidance on the above, please contact our customer care team at your earliest convenience +44 (0)1226 320939.

Further to the updated guidance communicated by the UK Government last night relating to the COVID-19 coronavirus situation.

The Government have confirmed that garages/workshops are not included in its definition of non-essential business and will therefore be able to stay open subject to operational ability and other necessary considerations.

As confirmed yesterday, Melett is doing everything in our power to ensure that the social distancing measures and improved hygiene practices are deployed across our UK sites.

We continue to remain open for business to help support the essential services that our customers offer to Garages and Workshops.

Any update or changes to the guidance will be monitored and communicated in due course.